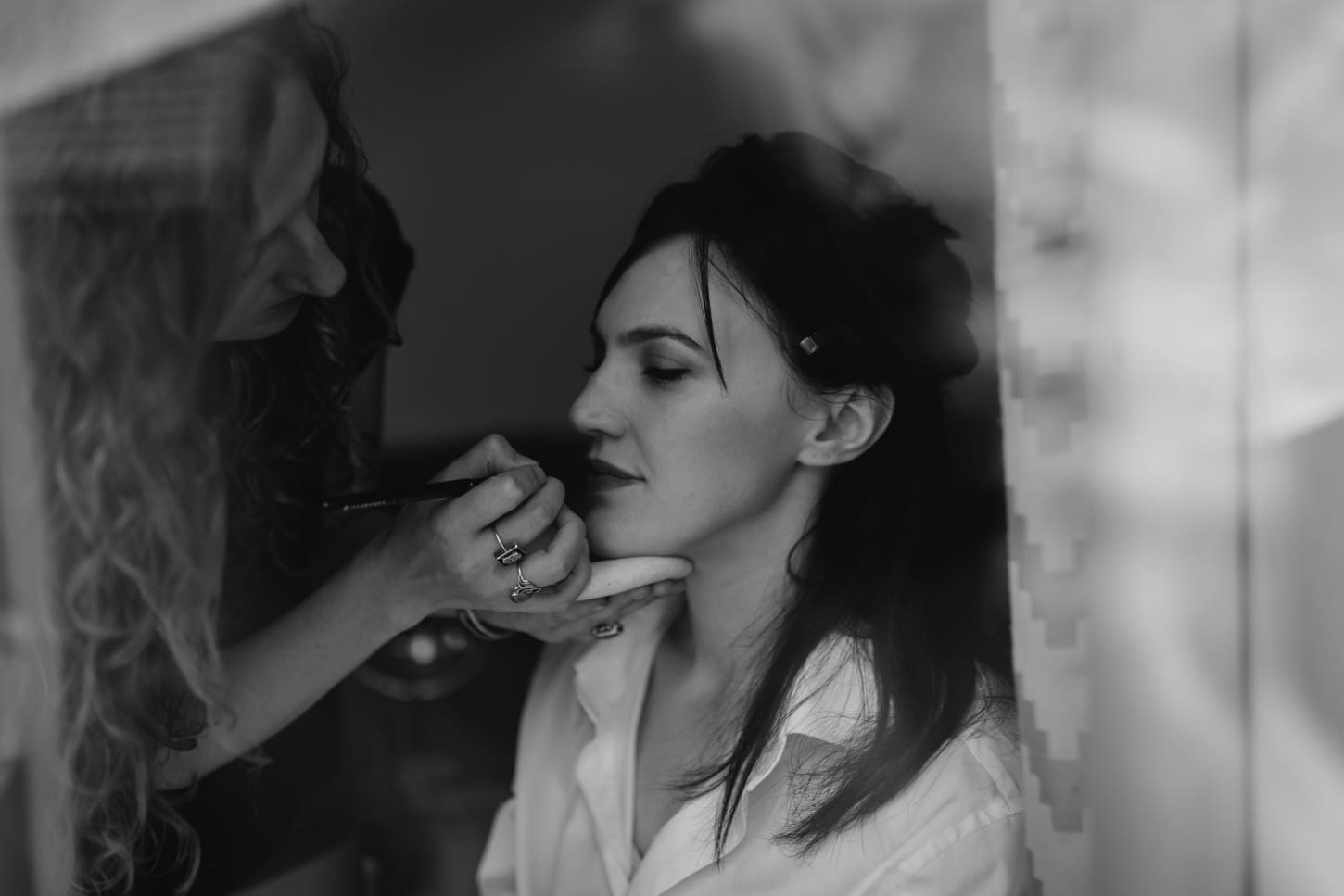 +49 17566 59376
Lauren Jenna Sinéad Smith Make up Hair & Wigs Artist
Website:
www.jennasmithmakeup.com
Since working in Film Industry for over 10 years now, I have had the pleasure of working with some great Makeup designers whom I have admired. I’ve watched, learned and nurtured many skills to add to this ever-growing craft. I began my trade studying hairdressing full time in a high-end salon to which gave me a great foundation to build upon. These skills helped me quickly adapt to theatre work, which lead me to tour internationally with Musical theatre. I speak German spend a great deal of my time in Berlin when I’m not in the UK or elsewhere filming. Working on German language films has helped me grow stronger all round. All the while growing more confidently into the language. I have recently co designed my first feature film for Nextfilx to be released later this year.

During my varying career history I have developed a number of hard & soft skills,